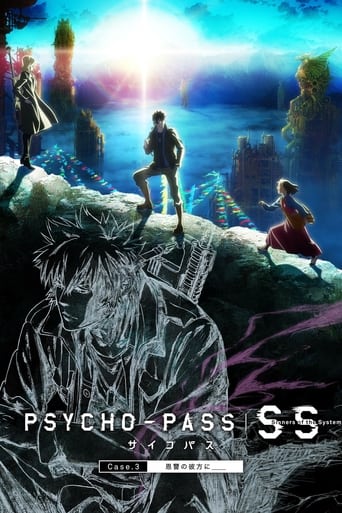 Following the incident in the Southeast Asia Union in 2116, Shinya Kogami resumes his vagrant journey. In a small South Asian nation, Kogami rescues a bus of refugees under attack by armed guerrilla forces. Among the refugees is a young lady by the name of Tenzin, who begs Kogami to teach her how to retaliate against the enemy. Just what do the girl who wishes for revenge and the man who has exacted revenge see as they gaze upon the edge of a world from which there is no escape? 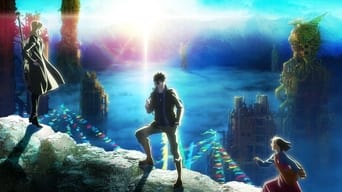 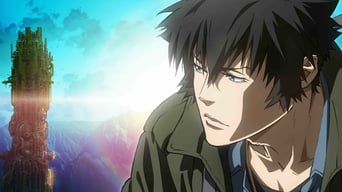 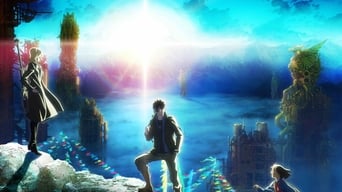