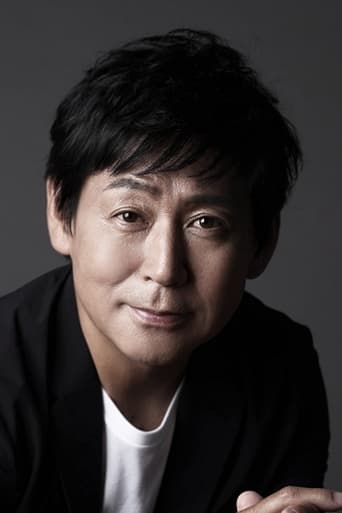 Tomoyuki Shimura (志村 知幸, Shimura Tomoyuki, December 12, 1963) is a Japanese voice actor, narrator and actor. He was born in the city of Hitachi, Ibaraki Prefecture. He is affiliated with Ken Production. He plays a wide range of roles, from young people to the elderly, mainly in supporting roles. He sometimes performs comical performances, and also plays many elder characters. He is in charge of dubbing Neal McDonough. He is also relatively often in dubbing black actors.