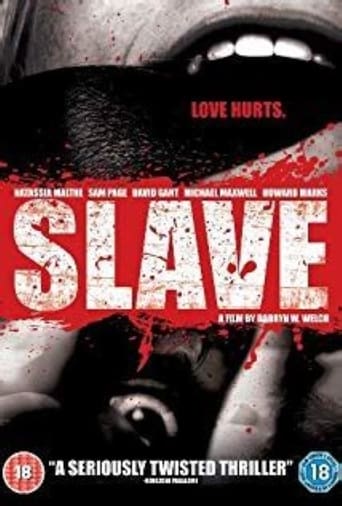 Darryn Welch's explosive thriller SLAVE follows young American couple Georgie (Natassia Malthe) and David (Sam Page) as they visit David's father Robert's stunning Spanish villa, hoping to get his blessing on their marriage. The relationship between the father and son is strained at best, not helped by the dark skeletons of Robert's criminal past. When left to their own devices the couple embark on a hedonistic night out, with seedy nightclub owner Marlon (a cameo by 'king of hedonism' Howard Marks) offering the full VIP treatment. Georgie and David are separated for a brief moment, but in that brief moment their lives are changed forever... and David is set on a course to uncover some troubling family truths.