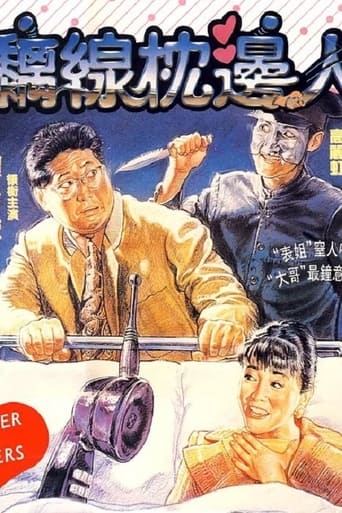 Sammo Hung Kam-po directs, produces and stars this comedy action thriller about Success Hung, an ace cell phone salesman who his feeling the heat from young, up and comer Miss Cheng (Carol Cheng Yu-ling). One day, Hung witnesses a mob hit. Though the panic-stricken salesman tries to tell his friends about the incident, Hung's gift for exaggeration in the past makes everyone suspicion of his claims except for a relative the deceased who comes to believe that Hung pulled the trigger. Soon two different groups of mob hitmen are out for Hung's head. As the misunderstandings multiple, Hung's wife, Miss Cheng and a female psychologist (Joyce Godenzi) wind up entangled in this mess. Soon Miss Cheng winds up in the hospital while Hung and the other two woman in a police safe house, which inevitably proves to be none to safe. 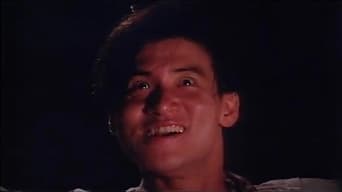