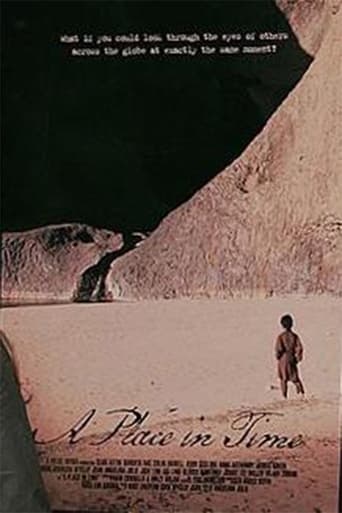 The film takes a look at the daily lives of people in more than two dozen countries around the world during the course of a week. In the film, celebrity friends of Jolie visit orphanages, refugee camps and other areas of concern in an effort to raise awareness and encourage cultural understanding. It is an experimental documentary that seeks to capture both the diversity of life around the globe and the similarities of the human spirit by filming in many places in the world at precisely the same moment.