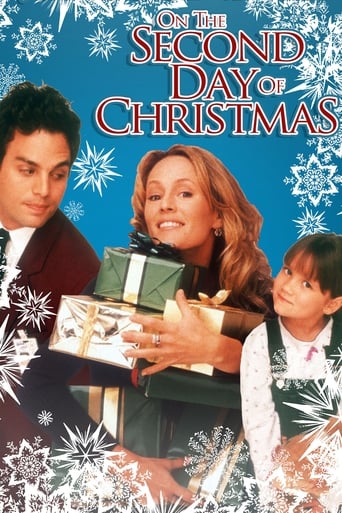 Trish (Mary Stuart Masterson) and her six-year-old niece, Patsy, make their living by picking pockets. But when they try to take advantage of holiday shoppers with fat wallets, they run into a little snag—a department store security guard named Bert (Mark Ruffalo) catches them in the act. The store owner wants them arrested, but decides to wait until Christmas is over. To ensure they don't make a run for it, he entrusts their care to Bert. With jail on the horizon, Trish and Patsy are scared for their future. But as the holiday nears its end, it looks as though a budding romance might just save them after all. 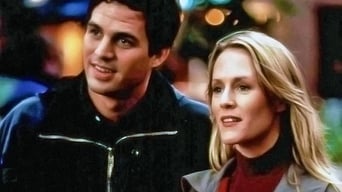