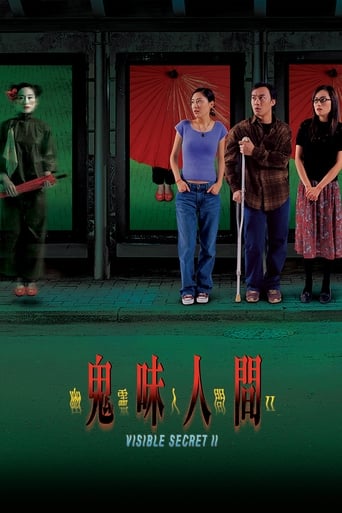 The newlyweds Jack and Ching move into a new apartment. Jack gets smacked by a car and goes into a coma, but a miraculous recovery occurs. Jack begins having visions of death around the house and he finds Ching has begun to act strangely. Jack relays his suspicions to Ching, but she thinks he might be "troubled". September, an female friend of Jack's, joins him on a fact-finding hunt. What they find isn't too comforting, as it seems that Ching may have more than a few secrets from her new husband 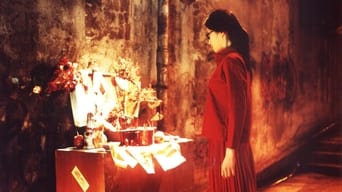 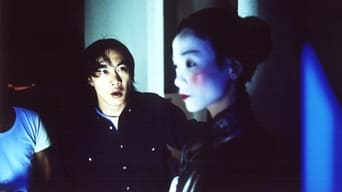 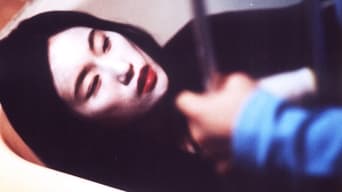 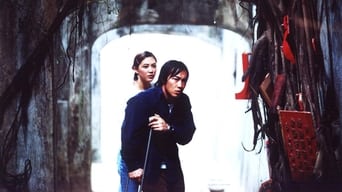