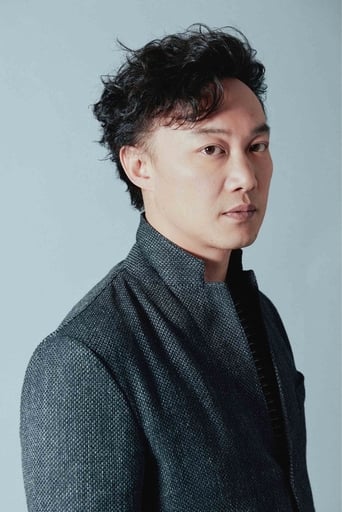 Eason Chan Yik-shun is a prominent male singer in Hong Kong's music industry. Undoubtedly one of the most dominant male singers in the post-1997 era of Hong Kong music industry. Eason Chan has been praised by Time magazine as a front runner in the next generation of Cantopop.He is considered by some to be Hong Kong's third "god of song" after Samuel Hui and Jacky Cheung. His Cantonese album U87 was nominated by Time Magazine as "Five Asian Albums Worth Buying" in 2005. Eason Chan was the big winner at the prestigious Golden Melody Awards in 2003 and 2009. In 2003, he won "Best Male Singer" and "Album of the Year awards" for his work in Mandarin album "Special Thanks To...". In 2009, Chan won "Album of the Year" again for his work in Mandarin album "Don't Want to Let Go". Description above from the Wikipedia article Eason Chan, licensed under CC-BY-SA, full list of contributors on Wikipedia.