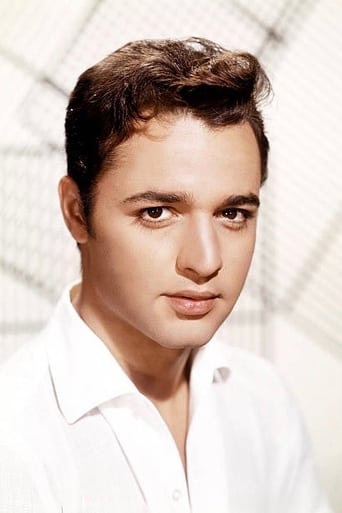 Salvatore Mineo Jr. (January 10, 1939 – February 12, 1976) was an American actor, singer, and director. He is best known for his role as John "Plato" Crawford in the drama film Rebel Without a Cause (1955), which earned him a nomination for the Academy Award for Best Supporting Actor. Mineo also starred in films such as Crime in the Streets, Giant (both 1956), Exodus (1960), for which he won a Golden Globe and received second Academy Award nomination, The Longest Day (1962), and Escape from the Planet of the Apes (1971). Description above from the Wikipedia article Sal Mineo, licensed under CC-BY-SA, full list of contributors on Wikipedia.