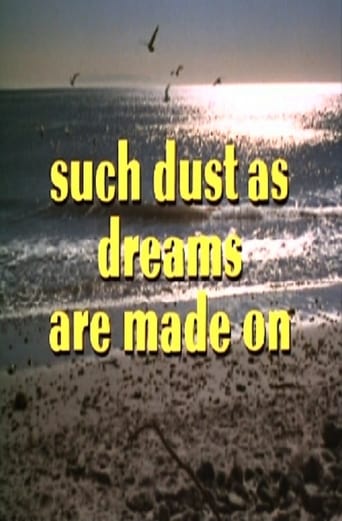 David Janssen plays Harry Orwell, a retired L.A. cop who was shot during a robbery and whose partner was killed in the incident. Harry is in constant pain due to the bullet lodged near his spine, but he works off and on as a private detective to supplement his pension. Late one night, Harry is approached in his home by one of the men who shot him (Martin Sheen) to help find the other man (Sal Mineo) involved in the robbery, who he says is trying to kill him. Is it a setup? This was the first pilot for the ABC detective series *Harry O*, which (after a second pilot, *Smile Jenny, You're Dead*, was picked up) aired from September 1974 to April 1976.