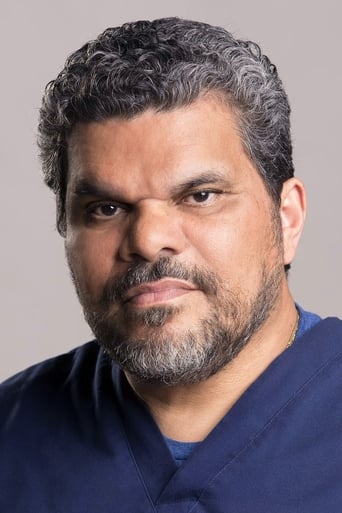 ​From Wikipedia, the free encyclopedia.   Luis Guzmán (born August 28, 1956) is an actor from Puerto Rico. He is known for his character work. For much of his career, his squat build, wolfish features, and brooding countenance have garnered him roles largely as sidekicks, thugs, or policemen, but his later career has seen him move into more mainstream roles. He is a favorite of director Steven Soderbergh, who cast him in Out of Sight, The Limey, and Traffic, and Paul Thomas Anderson, who cast him in Boogie Nights, Magnolia and Punch-Drunk Love. He also voiced Ricardo Diaz in Grand Theft Auto: Vice City and Grand Theft Auto: Vice City Stories. Description above from the Wikipedia article Luis Guzmán, licensed under CC-BY-SA, full list of contributors on Wikipedia.