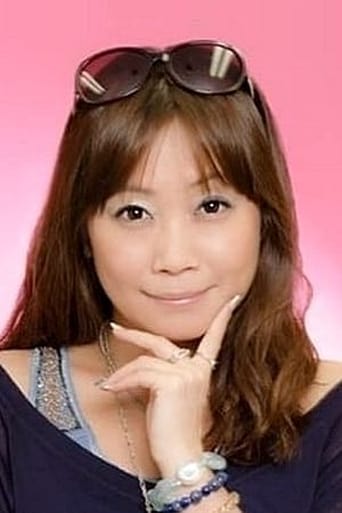 Junko Takeuchi ( born April 5, 1972 in Saitama) is a Japanese voice actress employed by Love Live. Taking a well-trod path by many voice actresses, she often voices young male characters with generally very quirky and goofy personalities. Her most notable recent roles are in Naruto, where she plays the main character, Naruto Uzumaki, in Hunter x Hunter as Gon Freecss and in Medabots as Metabee, and in Inazuma Eleven as Mamoru Endo. Description above from the Wikipedia article Junko Takeuchi, licensed under CC-BY-SA, full list of contributors on Wikipedia.​ From Wikipedia, the free encyclopedia.