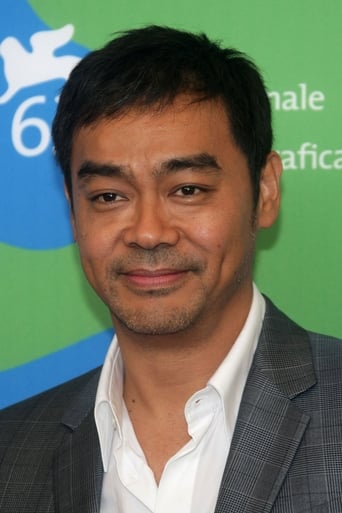 Lau Ching-wan (Chinese: 劉青雲; born February 16, 1964) is a Hong Kong Film Award winning and Golden Bauhinia Award winning film and former television actor based in Hong Kong. Lau was born in Hong Kong in 1964. He joined the TVB acting classes in 1983 and made his first appearance on TV the following year with TV drama Draw Out the Rainbow. Dark-skinned with no matinee-idol look, he struggled to be cast until in the immensely popular stock market drama The Greed of Man (1992), when he acted opposite Adam Cheng. His wife, former (1991) Miss Hong Kong Amy Kwok, is a well-known former television actress. Lau is one of a handful of HK actors who has made the successful transition from TV to film; he is now exclusively a film actor.